A High Court in the Federal Cap

ital Territory (FCT) has granted bail to embattled Senator Dino Melaye who is currently being held at the SSS medical health center in Abuja.

Dino is being held at the medical center after he slumped following his arrest by the police on January 4th. He was rushed to the Police clinic on that same day and then transferred to the SSS medical center last week. A statement from the police says Dino has questions to answer regarding a gun attack on a police man carried out by himself and his thugs in July 2018.

Delivering judgement in his bail application filed by his lawyer, Mike Ozekhome (SAN) Justice Yusuf Halilu, said the bail was granted in view of Melaye's failing health and that Melaye would have to be healthy to face trial. .

He said since the Senator cannot be arraigned on the stretcher or ‎on his hospital bed, he should be allowed on bail to attend to his health. As part of the bail conditions, Melaye is to produce three sureties, one of who must be the Clerk of the National Assembly, who must undertake to produce him when he is to be arraigned in respect of a charge already filed against him.

The judge said the other two sureties must be owners of properties within the Abuja metropolis.

All fields are required

Sport Of the Week 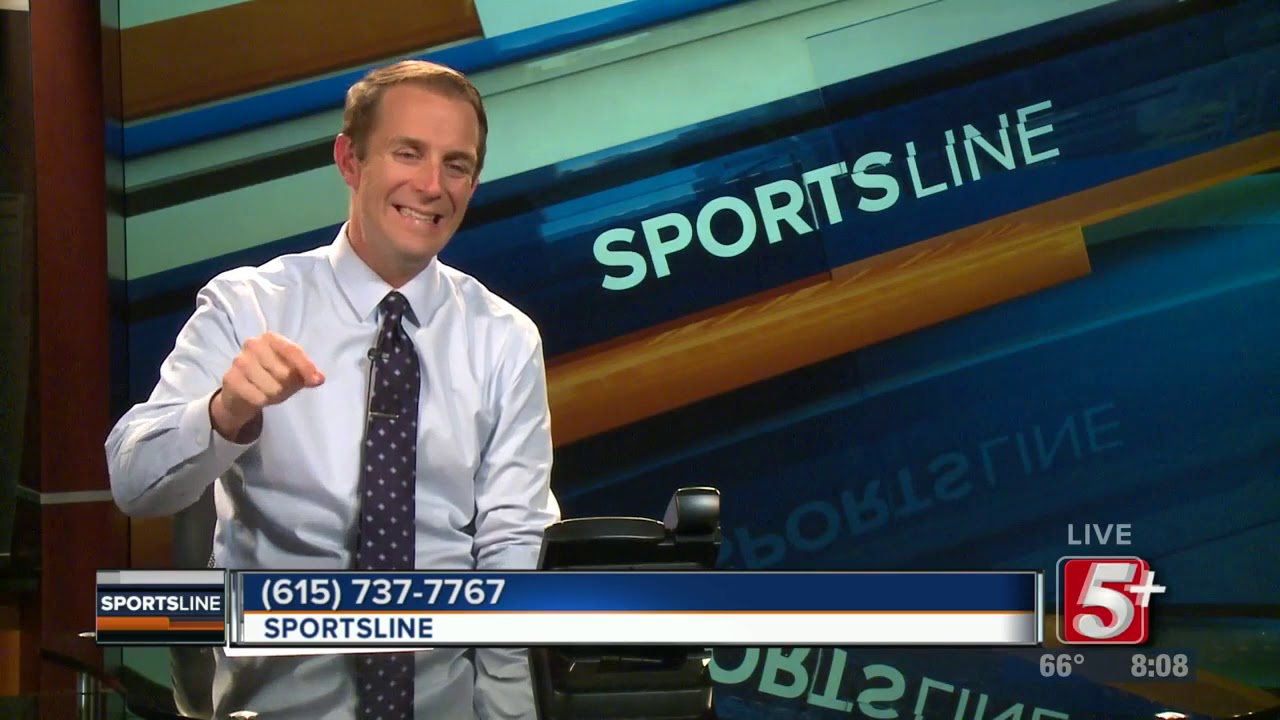 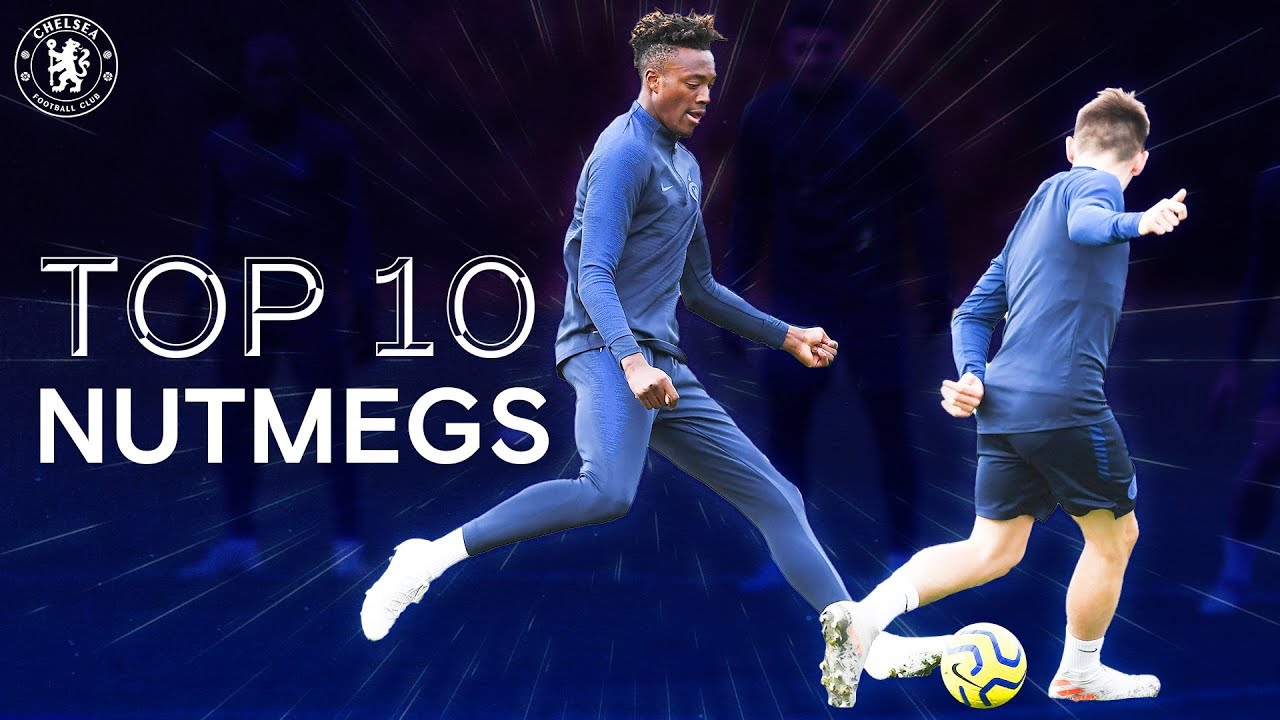 Friends Cast Nears Deal To Reunite In Unscripted Special On HBO Max, We Take What We Can Get - Vulture 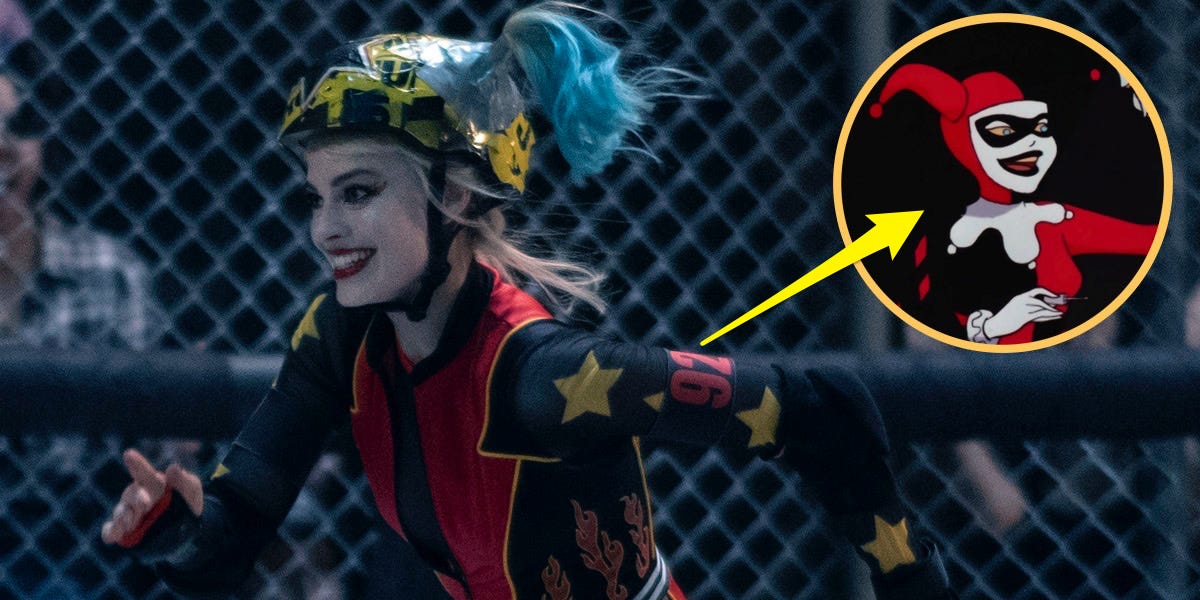 Susan Lucci, 73, Reveals How She’s Feeling After Getting Diagnosed With ’Near Fatal’ Heart Condition - HollywoodLife 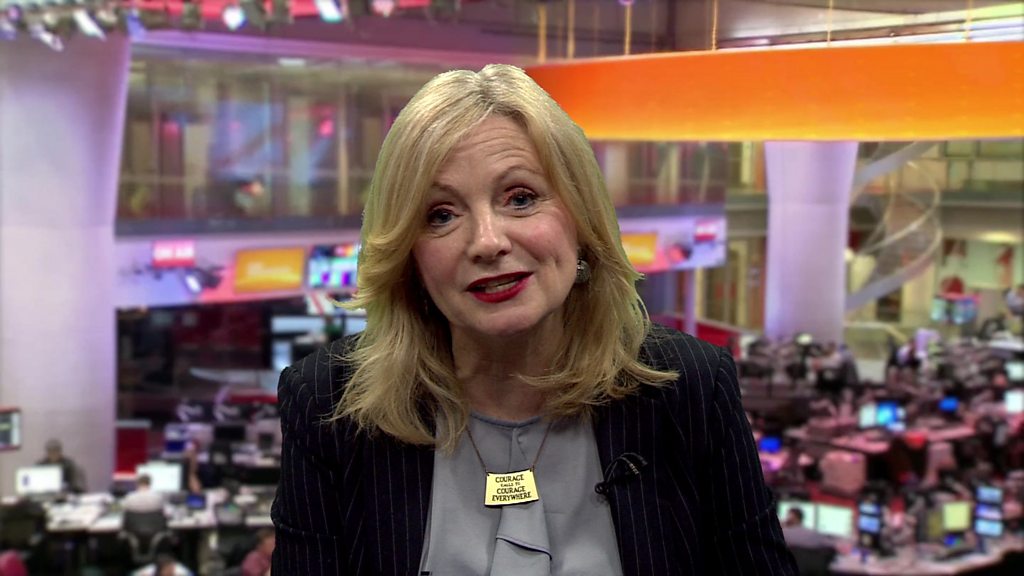 Trending Sport news of the week