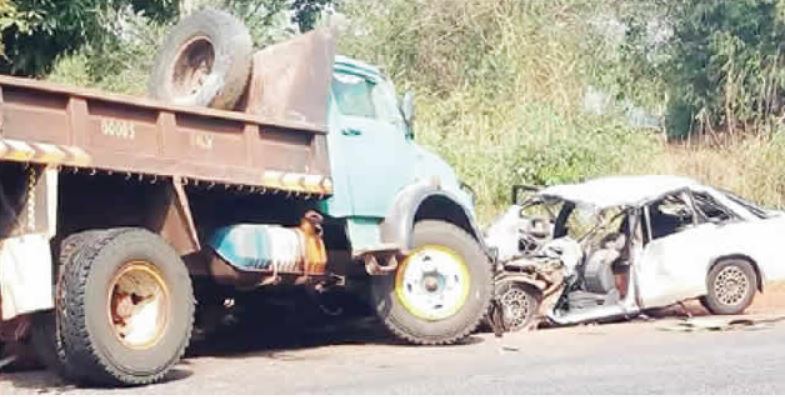 File Photo
A red-coloured articulated vehicle with no registration number coming from Challenge Area to Molete roundabout in Ibadan crushed two persons to death and injured seven others as a result of brake failure around 7:45am on Friday.
The News Agency of Nigeria, reports that the articulated vehicle rammed into no fewer than six tricycles, two Micra cars and two 14 seater buses at Molete motor park.
NAN reports that the Registration number of one of the 14 seater buses was LUY 018 YT and that of Keke Napep was DDA 699 QQ while the number plates of other vehicles involved have been removed.
An eyewitness, Mr Muideen Ajisuwon, told NAN that he heard the motor boy of the articulated vehicle and the driver shouting that their vehicle had brake failure, which made people around to start running helter-skelter.
Ajisuwon said a woman selling vegetables and the driver of one of the tricycles were crushed to death while trying to escape.
The eyewitness said that among the seven injured was a female serving National Youth Service Corps member and a student who had his leg broken. He said the injured and corpses have been taken to the hospital.
The people of the area called on Oyo State government to as a matter of urgency relocate the Molete motor park because it was preventing the free flow of traffic in the area.
When contacted by NAN correspondent, Seun Onijala, Oyo State Public Education Officer, Federal Road Safety Commission, confirmed the incident.
Onijala, however, said he was yet to be briefed on the number of casualties involved in the accident.
(NAN)
Share this news:
Click here to earn

All fields are required

Sport Of the Week

Aubameyang could walk out of the door - Adams fears Arsenal will lose top scorer - Goal.com 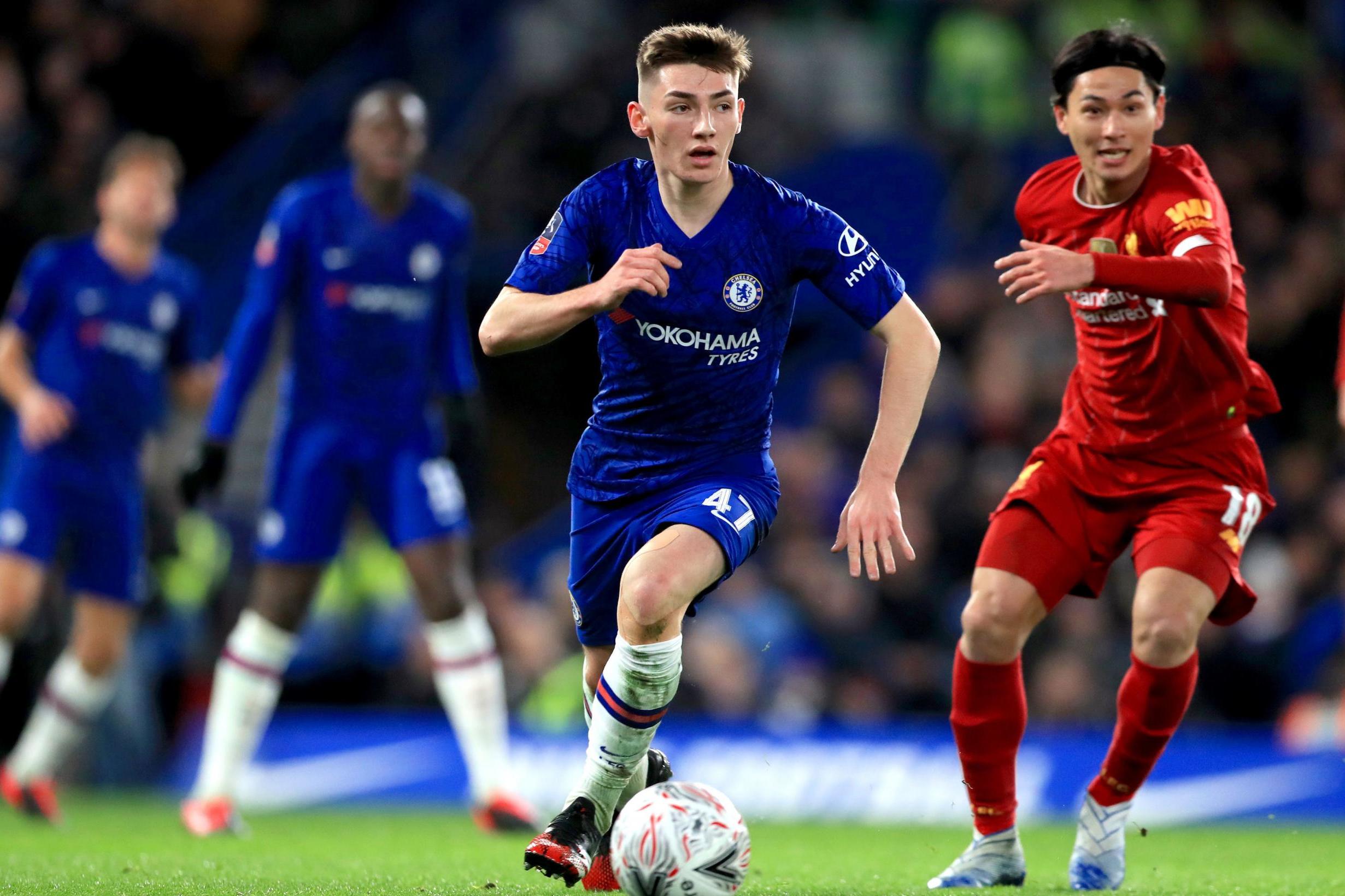 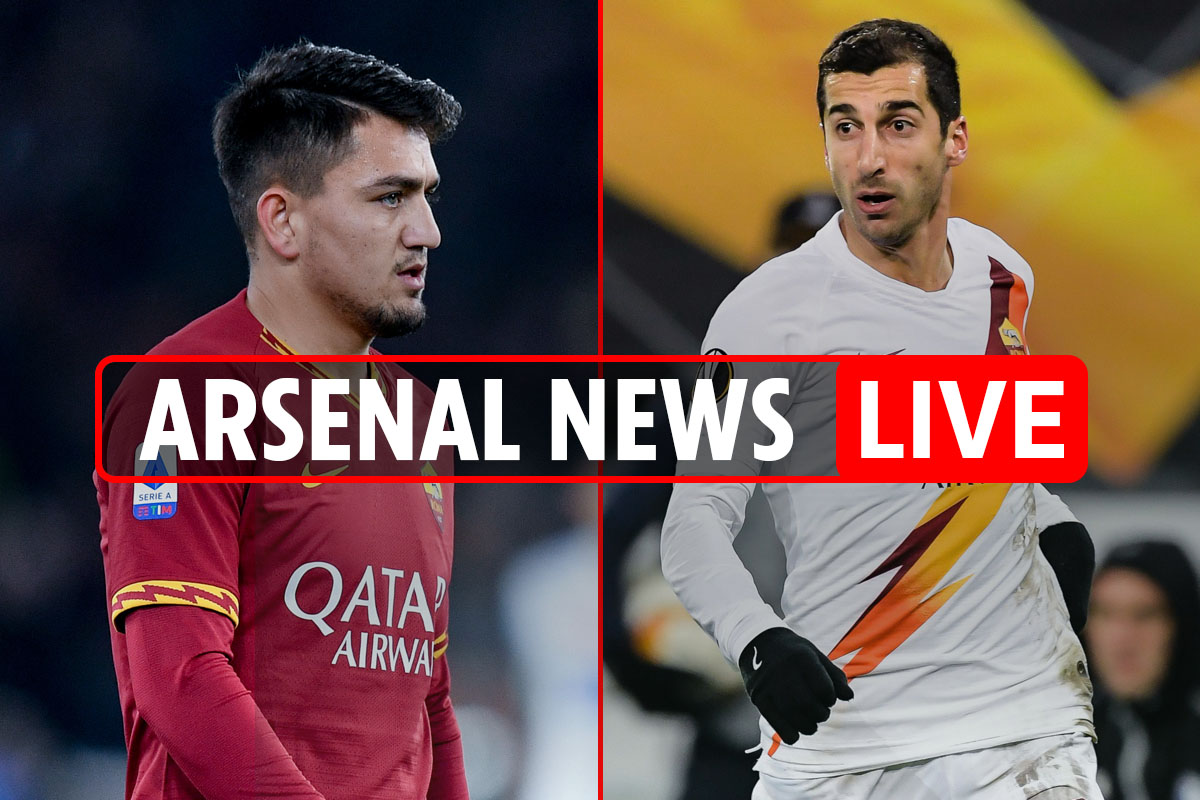 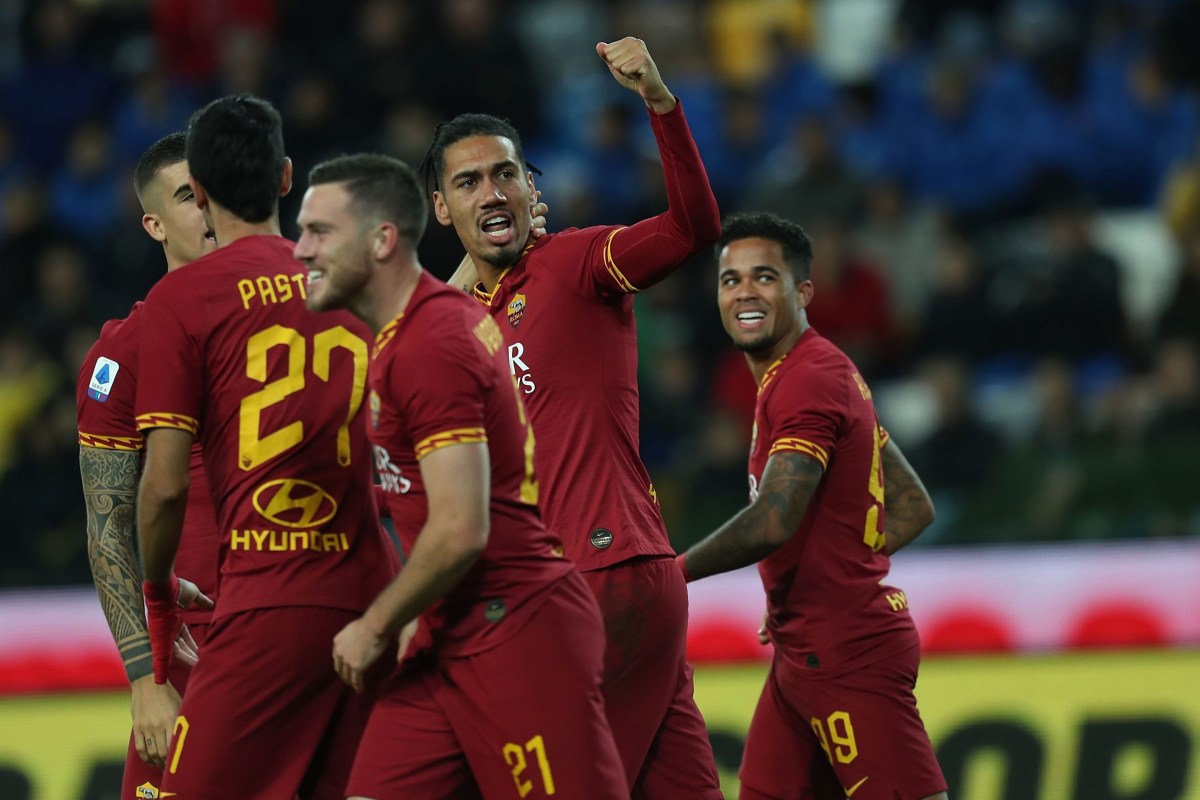 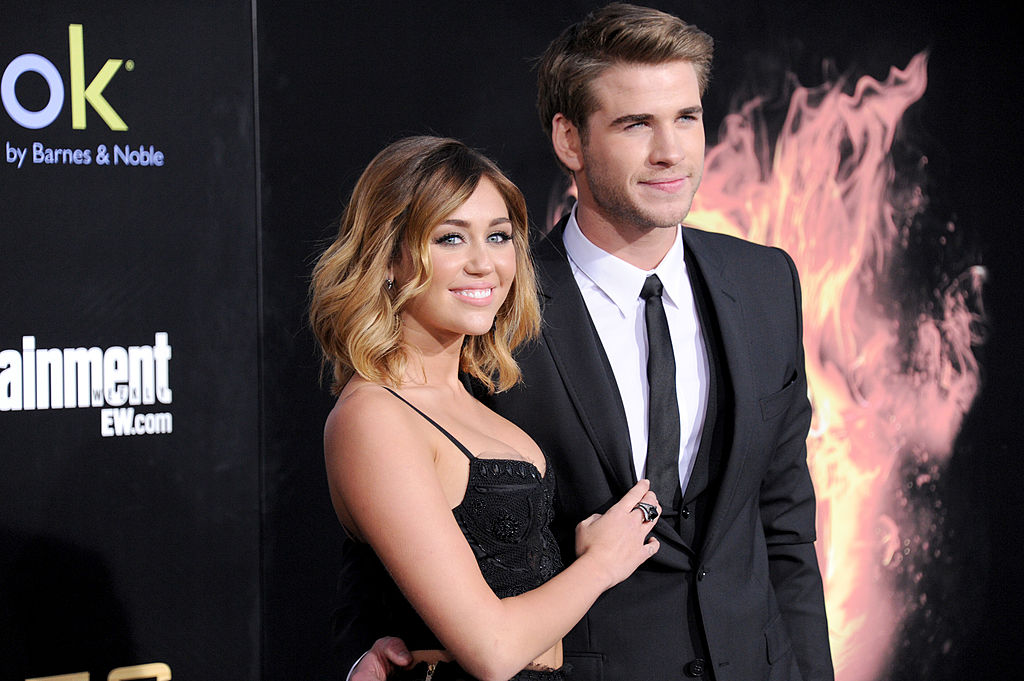 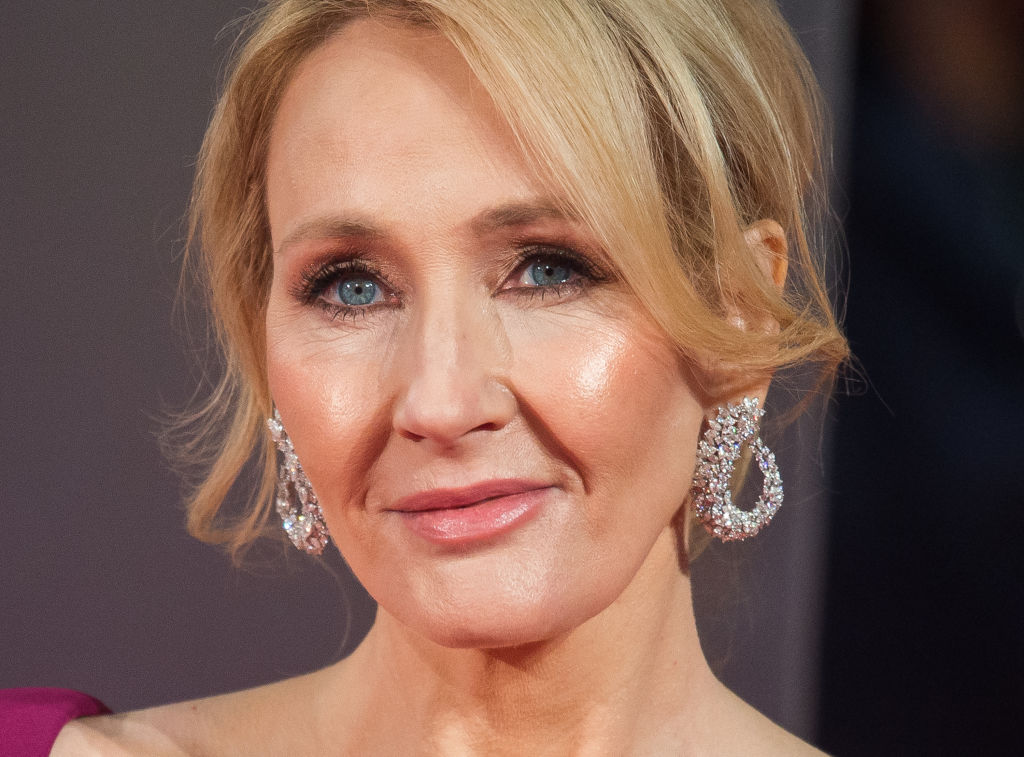 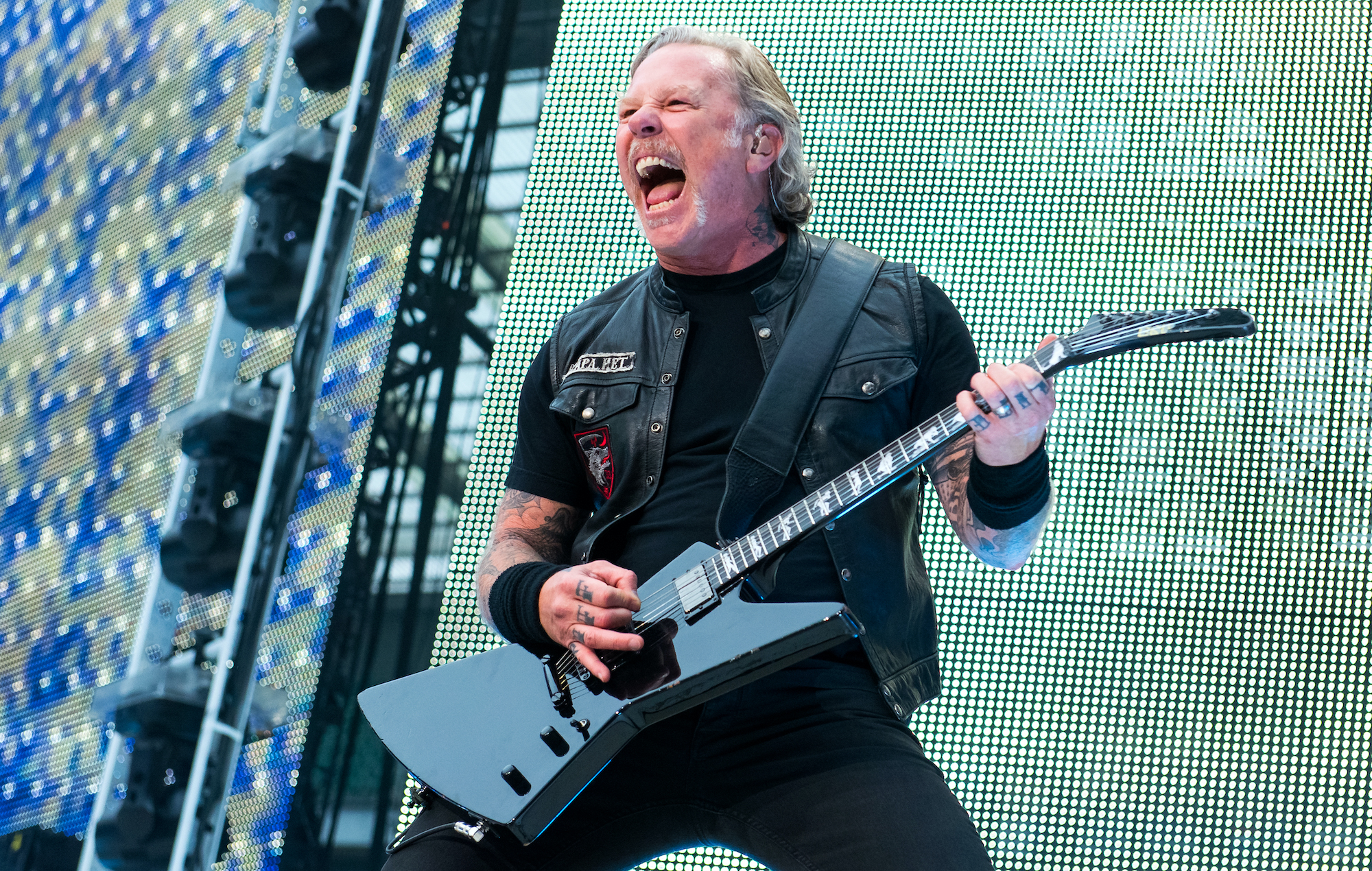 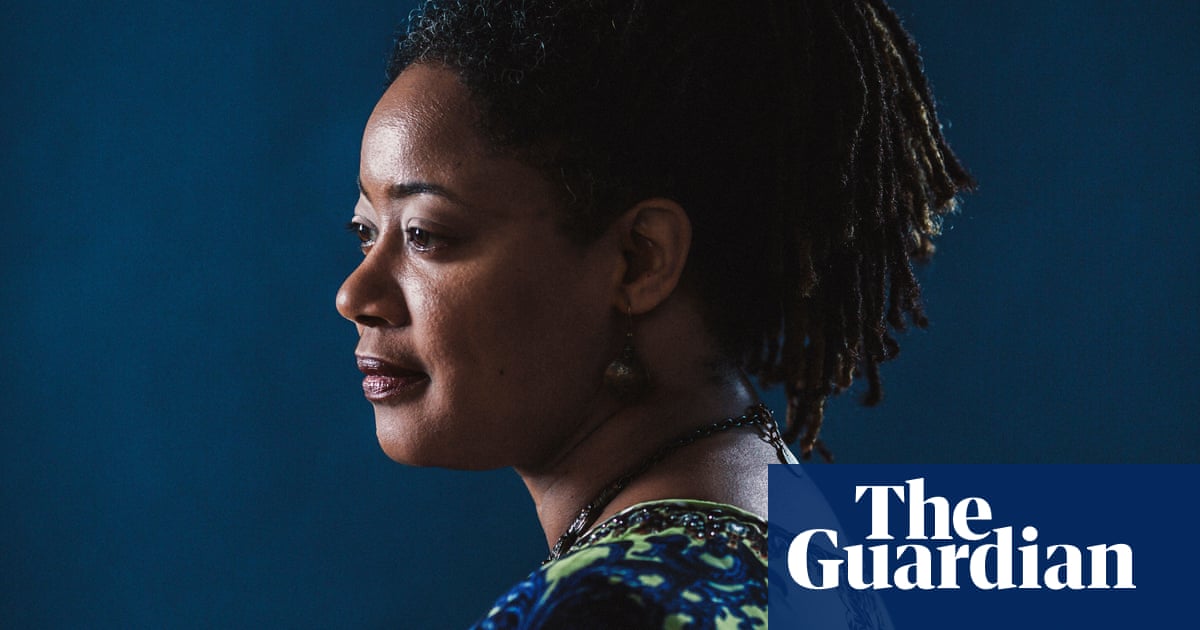 NK Jemisin: It’s easier to get a book set in black Africa published if youre white - The Guardian 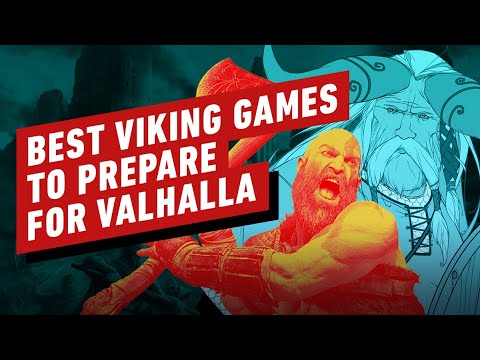 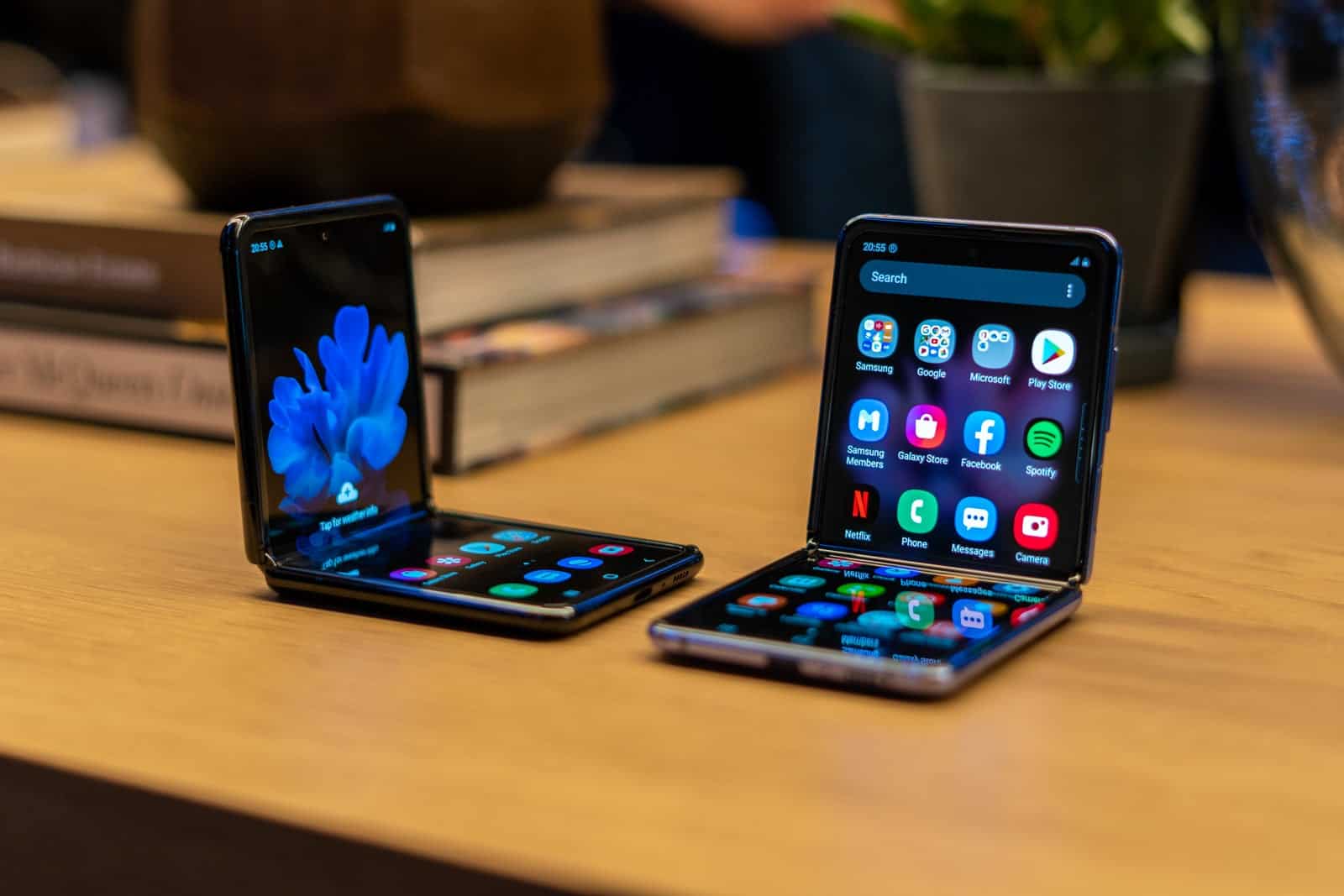 Trending Sport news of the week

Aubameyang could walk out of the door - Adams fears Arsenal will lose top scorer - Goal.com